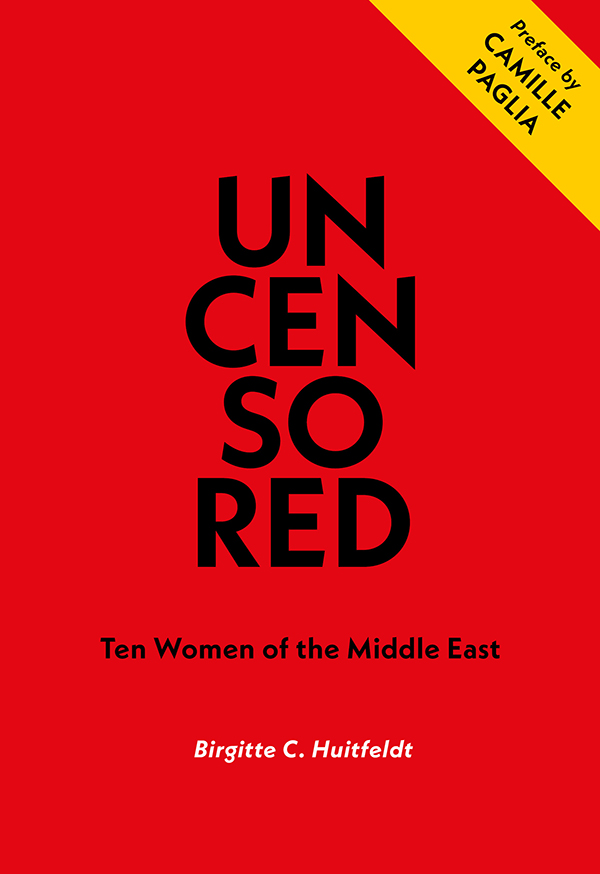 Ten women of the middle east

For three years, Birgitte C. Huitfeldt has traveled, met and spoken with ten highly influential women from as many countries in the Middle East. Here she recounts her travels and meetings, and by way of interviews enters into dialogue with Egypt, Syria, Turkey, Libya, Palestine, Iran, Jordan, Yemen, Iraq and Saudi Arabia - face to face and uncensored.

Following the Arab Spring in 2011, the past decade has been rife with revolt, war, terror, extremism, unrest and distress. This book addresses current events and political and social issues that affect above all women in this part of the world. How do we deal with the fact that violence against women, and censorship and punishment of women's pursuits, writings and utterances continue to be accepted by patriarchal societies in major parts of the Middle East?

The ten women who here talk about their points of view, their experiences and their native countries differ in nationality, background, age and career, but all share a passionate effort on behalf of peace, enlightenment, human rights, free speech, gender equality, women's health and education, and democracy for all. The women in this book have themselves been persecuted, punished, threatened and imprisoned for their views and their humanitarian deeds, each in her own way. Some of them are spending their lives in permanent exile. But they all have the mutual goal of bringing about change and growth in the beautiful but emaciated, war-stricken and overpopulated region we call the Middle East.

Birgitte C. Huitfeldt (b. 1959) received her MA in literary science from the University of Oslo (2004). She is the author of several non-fiction books and has fifteen years of experience as an editorial assistant and publishing editor. Her previous books include Kvinnereisen - meetings with feminist thinkers (Humanist forlag, 2008), Vi er i tiden - meetings with women in Scandinavian literature (Humanist forlag, 2008), and Skjønnhetens makt - conve